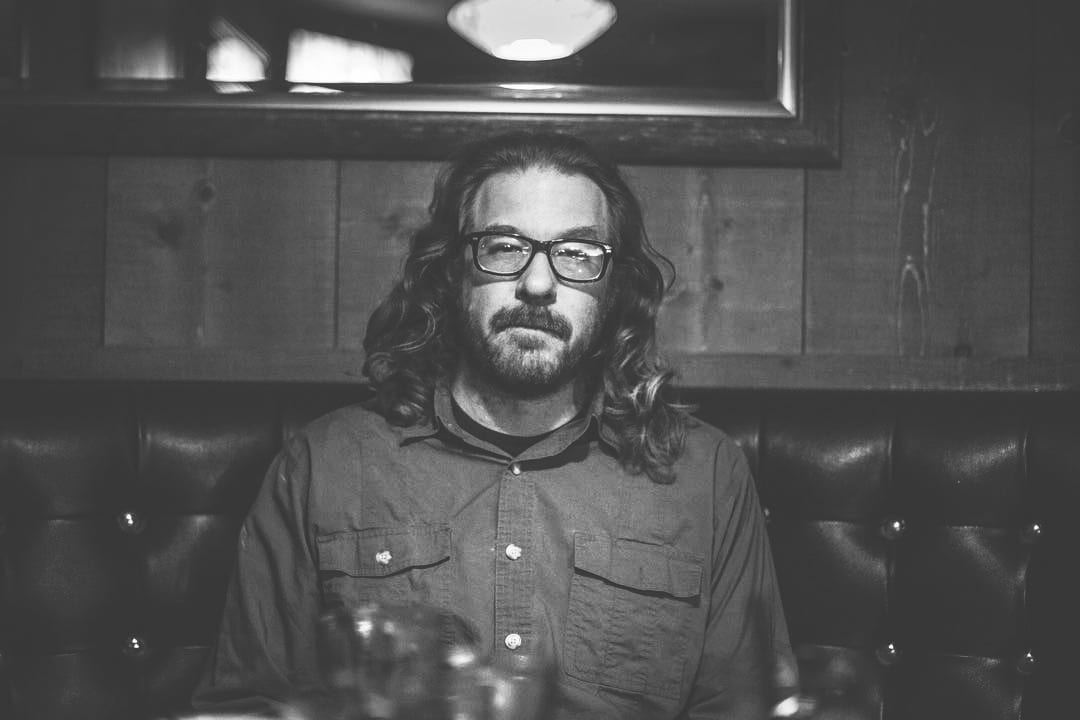 Bobby Carlson has been playing in bands around Arizona and the Southwest since 2001. At Night of the Living Fest II in 2014, he asked Lonna Kelley and Jay Hufman to make an album of duets with him. The Horsey House Band, featuring Matt Wiser and Ann Seletos assembled, and Carlson stumbled upon a new moniker for his musical endeavors.

He lives in Tucson and also currently writes music and plays in the Wanda Junes, Hermanitos, and Victorian Slang.