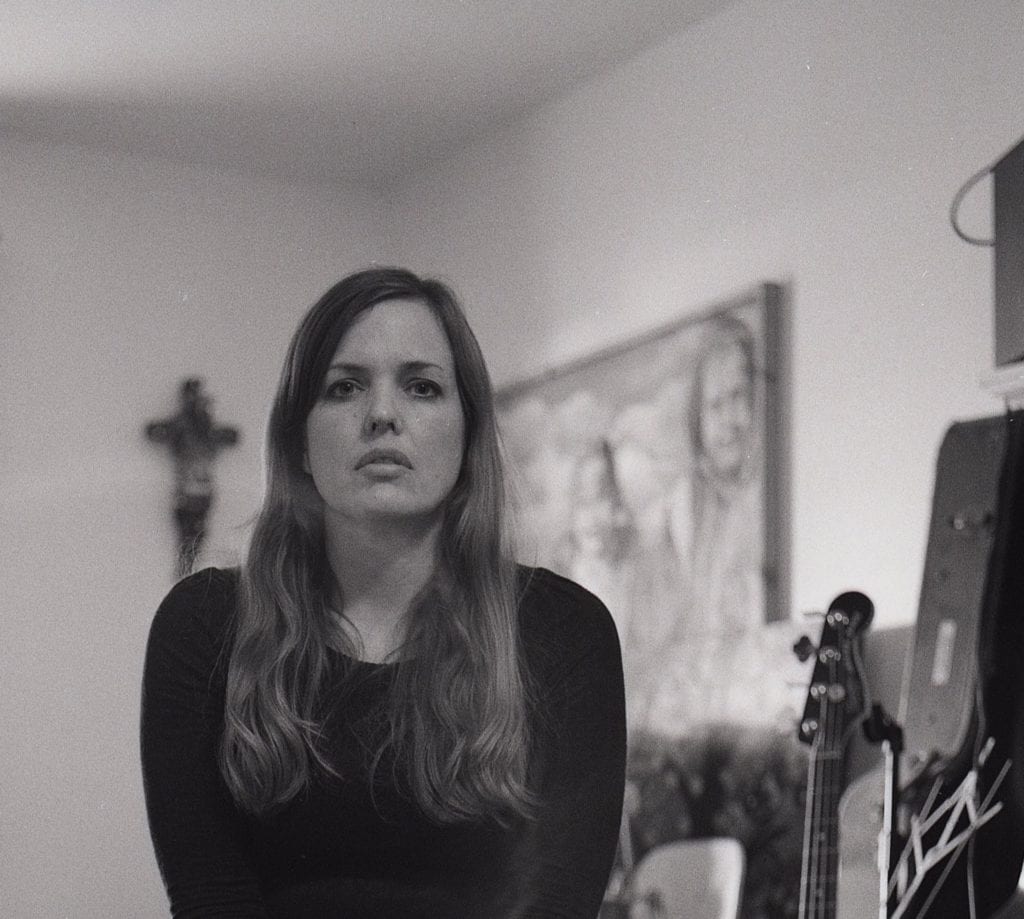 Lonna Kelley is undoubtedly the queen of the underground. I am sure anyone that is in-the-know would agree. She has been self-releasing albums since the early 00’s. Quietly developing into a singular voice. These years have been littered with co-fronting the short lived (but celebrated) psych outfit, Cherie Cherie, and being a longtime member of Howe Gelb’s, Giant Sand.

In 2015, Lonna self-released Take Me Home Spiderman. This album was something of an awakening. A fully realized sound. A hot pot boiling over with lush pop melodies of the 60’s/70’s, brutally honest lyricism, minimal instrumentation and harsh noise. This album garnered praise by WFMU’s legendary music director, Brian Turner. This lead to being heavily played on the influential radio station through that year, and in turn the limited pressing of the album was quickly out of print.

For the last few years, there has been rumors of mysterious B sides to Take Me Home Spiderman. Lonna decided to finally dust off the old tape reels and unearth these lost classics, “Will I See You” and “Time Waits For No One”. They carry very similar nuances to Take Me Home Spiderman, however, these songs explore deeper the themes of loss, love and longing. Grappling with the idea of death and how brutal lost time is. Even in the darkness, there still seems to be light at the end. The last line in Will I see You, “I’m never, ever gonna stop believing.” It was sung in a way that she was clearly trying to convince herself to not give up. You can’t help but feel the earnest sincerity. The songs were made out of necessity, not vanity.

Lonna collaborated with John Dieterich (of Deerhoof) to solidify the sonic landscape. Not only did he perform mixing/mastering duties, but also sculpted the incidental noise throughout these tracks. This 45 is meditative and at times transcendent. It is still hard to believe that these songs haven’t always been around. 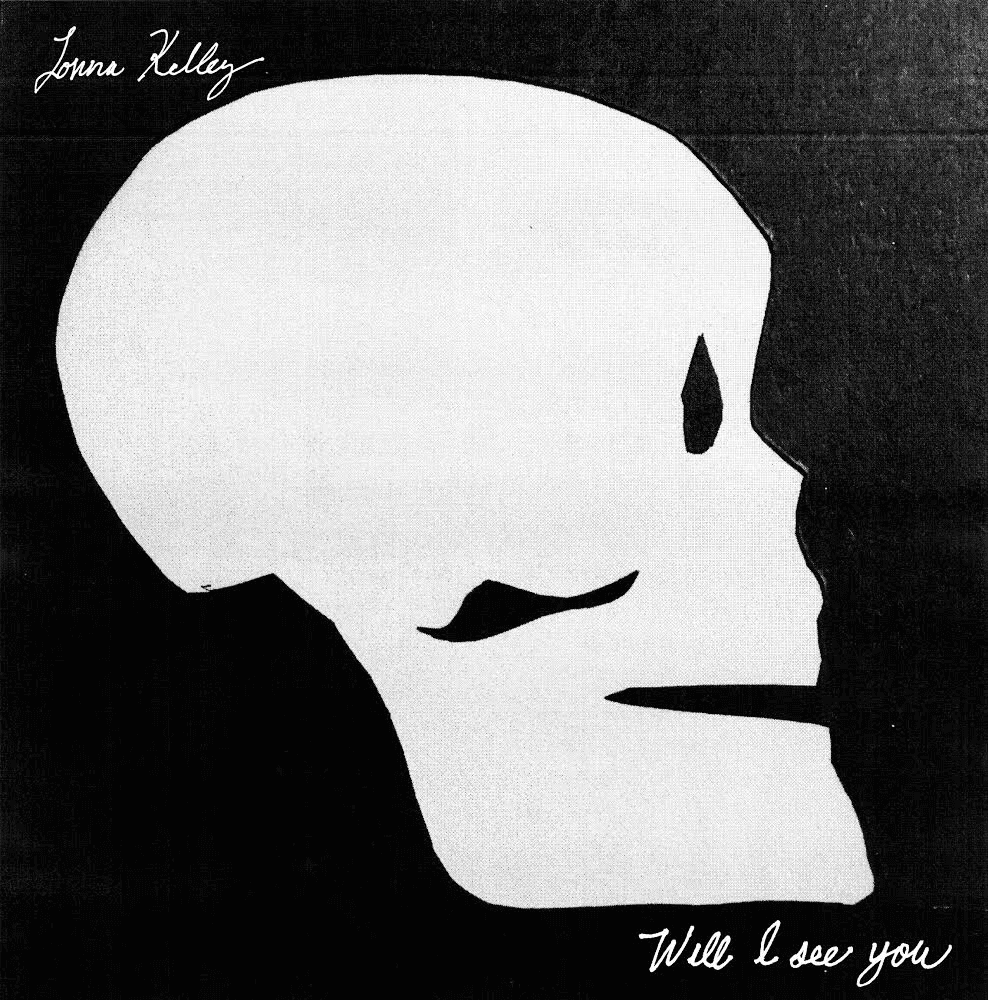