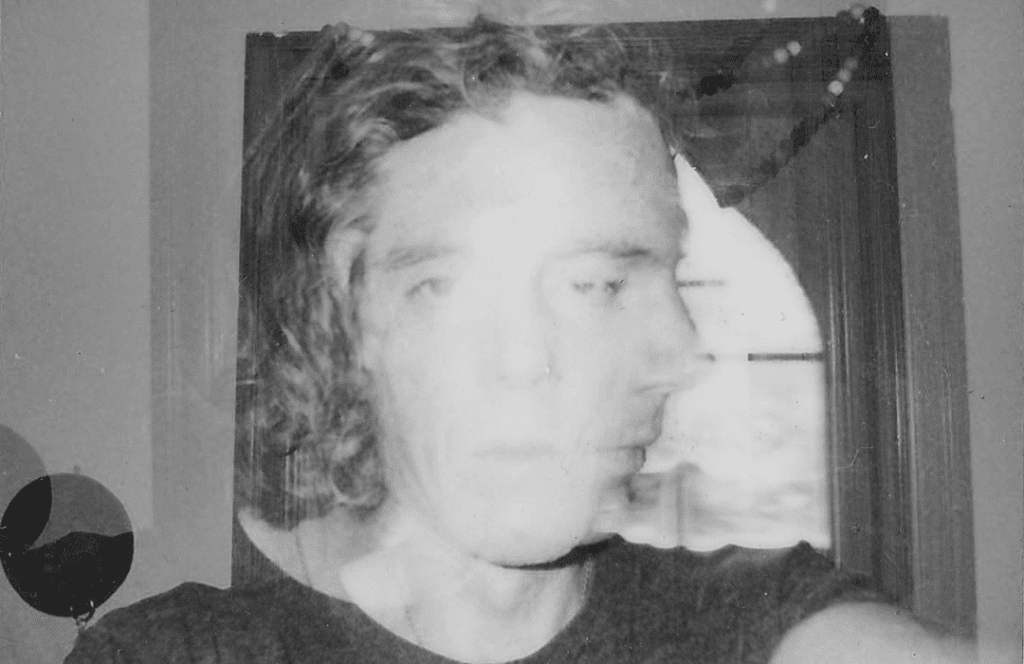 In 2005 after the break up of legendary slow-core band, DUSTER, and throughout his tenure playing with BUILT TO SPILL over the past decade, HELVETIA has been the primary creative output of Jason Albertini.

In January of 2020, Helvetia quietly uploaded a new album titled Fantastic Life to bandcamp. Their first new music since 2017’s Sunchaser EP. Albertini returned to his roots and recorded/produced this album entirely on a 4-track cassette recorder. Fantastic Life is a slow churning wave with bursts of agitated fits. The aesthetic feels as if it is cut from the same cloth as their 2007 album The Acrobats. Woozy off-kilter experimentation littered with moments of sweetness and pop gems. Albertini’s guitar playing and effortless vocal performances have always lived in another plain. Everything is loosely tied together but elegant. Even if everything fell apart, it would be embraced. Helvetia’s sincerity is unmistakable and unforced.

In contrast to the album title and sonic emotion, the lyrical themes are dark and defeated. However, it feels as though he is at peace with the present. “What a fantastic life” Albertini repeats nonchalantly, but almost sarcastically while smirking, throughout the title track. As if to say, “Things are fucked, and will always be, but I really do love being alive.”