Tori Kudo is a musical pioneer from Japan whose inspired a unique cult following since the late 1970s. His music has often included elements of avant-folk, psychedelic, art pop and free jazz, and perhaps his most exclaimed musical characteristic is his openness to error in performance. Tori has cited this characteristic as purposeful, to reflect our imperfect life.

As a founding member of the band Maher Shalal Hash Baz, Tori’s profile outside of Japan has expanded through collaborations with beloved independent labels such as Geographic (UK), K Records (US), Chapter Music (AU), and OSR (US), just to name a few.

Live At Harness features 13 acoustic songs performed live by Tori Kudo and Mikiko Suzuki at Harness, an acoustic music bar in Asagaya, Tokyo on 6/26/2017. Their performance that night was vulnerable and captivating, with unique renditions of Captain Beefheart, Phil Phillips and Peter Perrett songs, as well as intimate versions of Tori Kudo’s work with Maher Shalal Hash Baz. Live At Harness is truly a special gift to the world of music enthusiasts and fans closely acquainted with Tori Kudo’s catalog.

“Live At Harness” by Tori Kudo 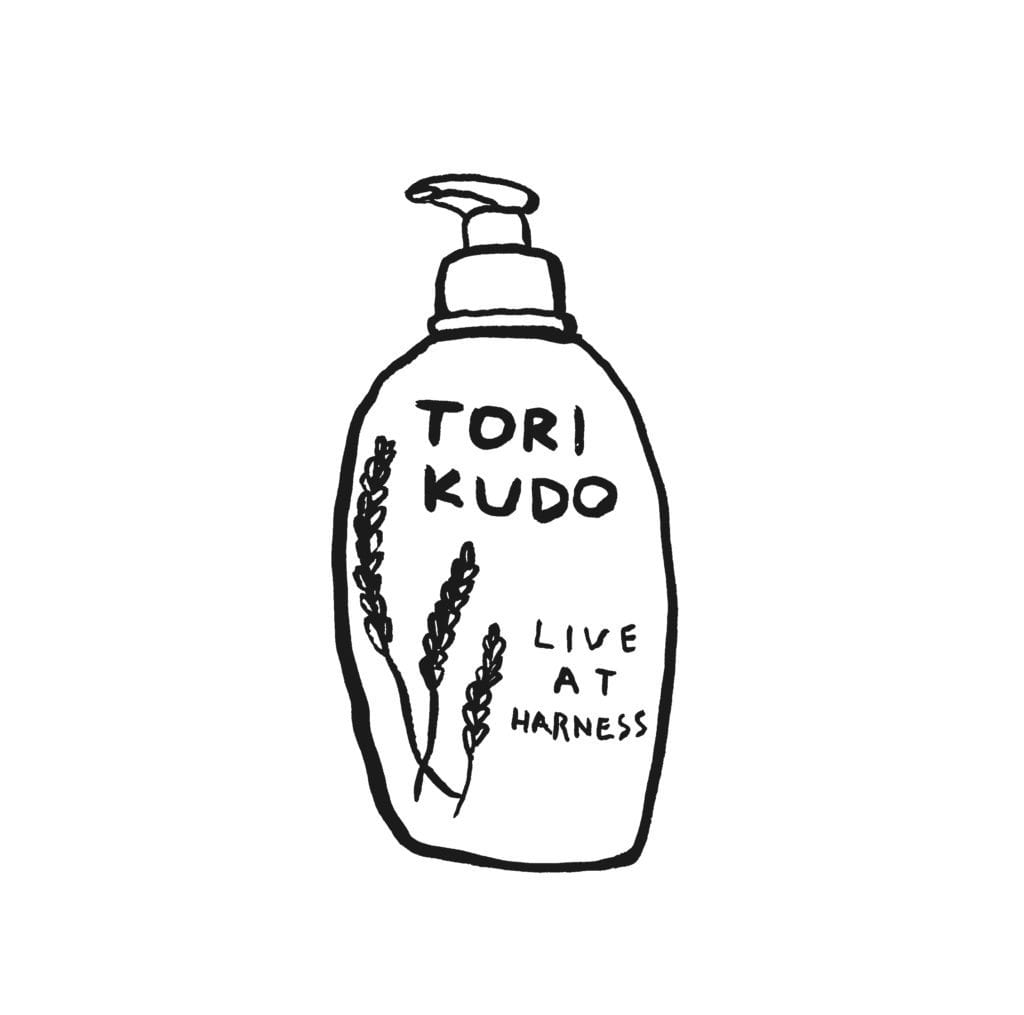 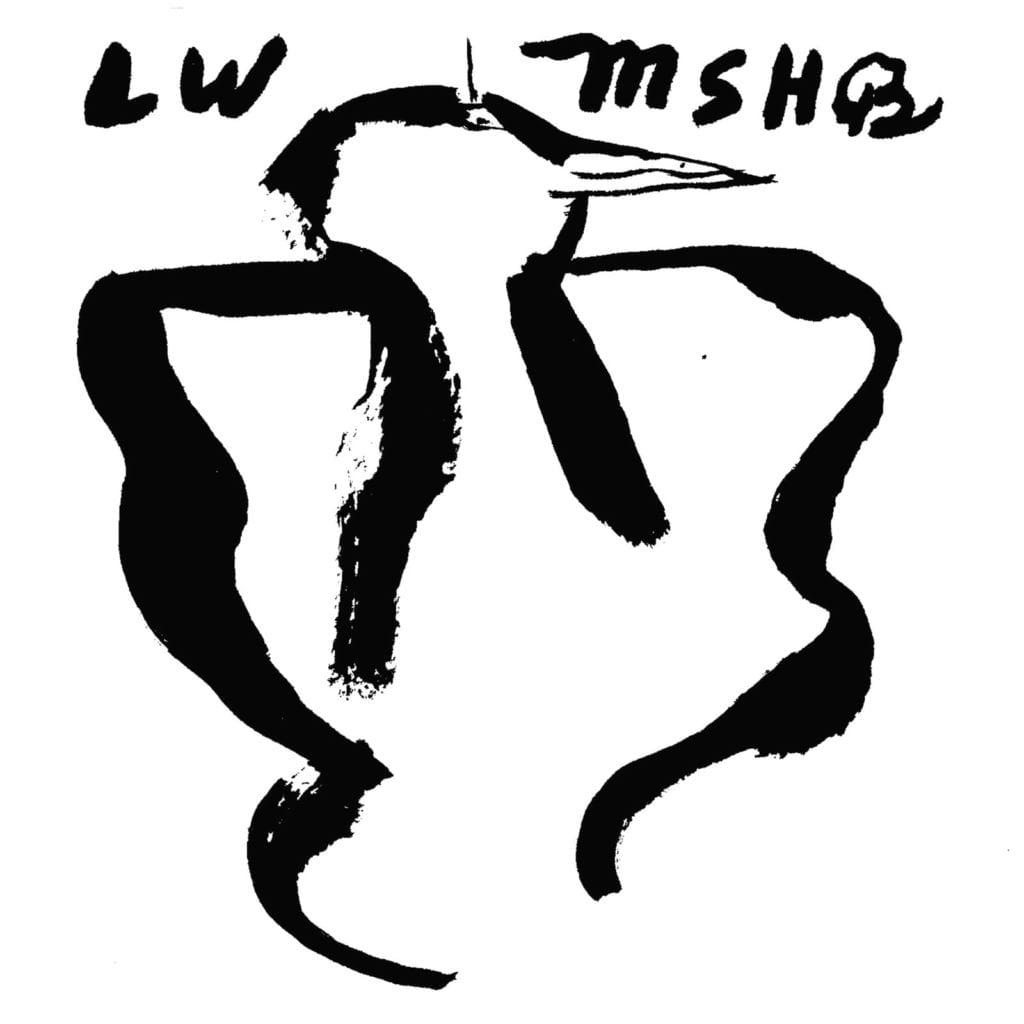