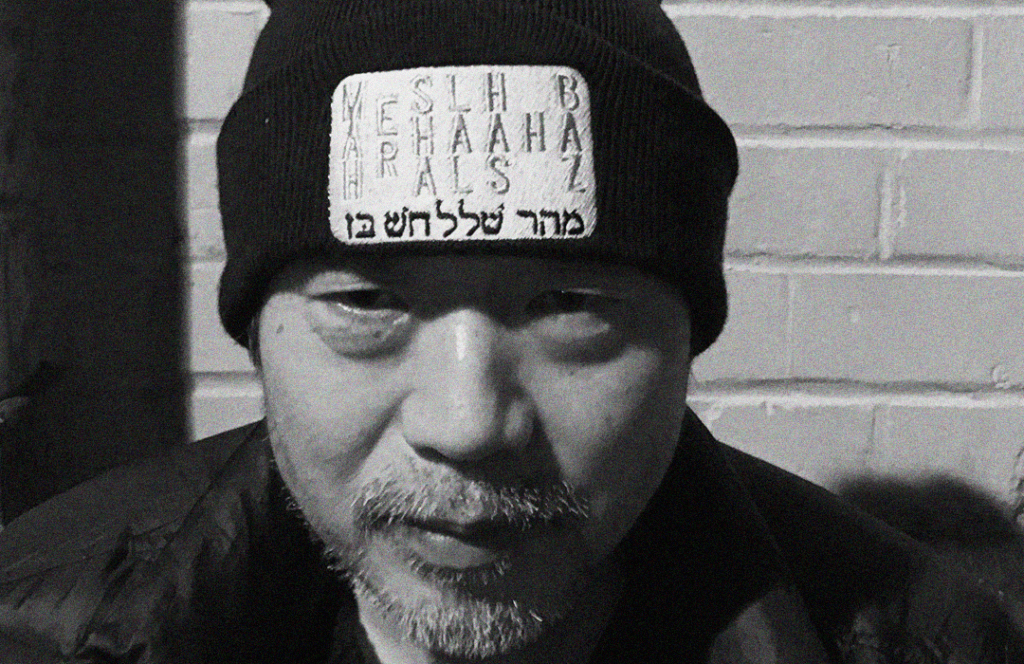 Tori Kudo and an ever-changing cast of musicians is known as Maher Shalal Hash Baz.

Tori has been called a “naive” composer—assuming that title came from his use of amateur musicians—however, Tori is far from “naive.” He knows exactly what he’s doing. He created his own path, and has been paving the way since the ‘70s. The steadily growing, near obsessive cult following is what he has to show for it.

Tori is disenchanted with nostalgia. In a time when nostalgia seems to rule everyone’s consciousness, he scoffs at it. He’s been known to call himself a “punk,” but surely referred to his constant push against expectation.

As a matter of fact, he is more punk than anyone you know. I promise.

If you’re not familiar with MSHB, don’t you dare enter into the vast discography thinking you will be able to understand. Let it make you feel everything it’s supposed to.