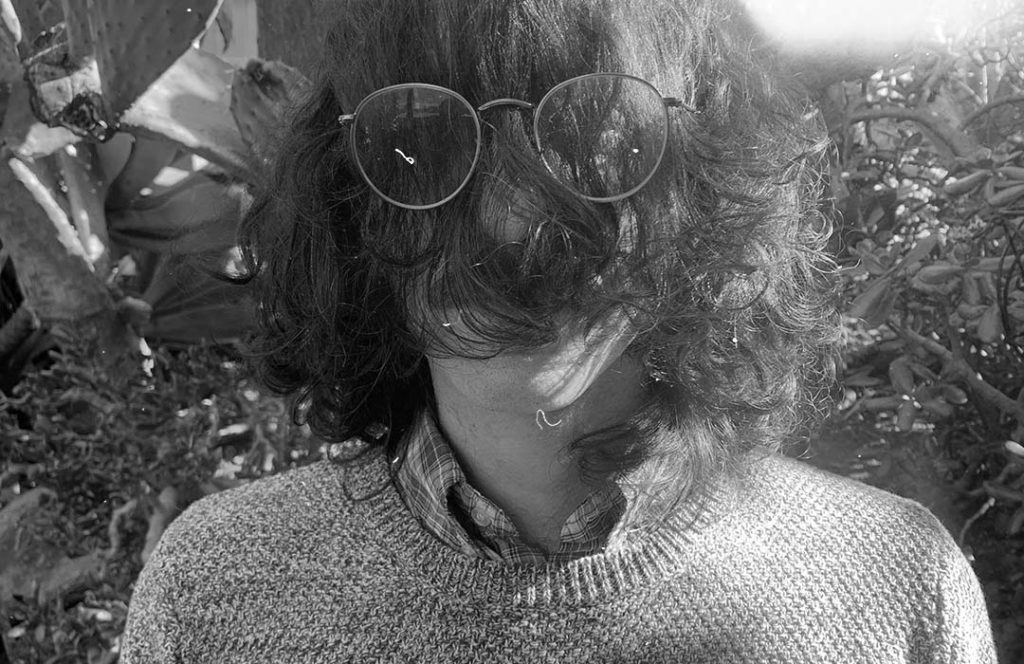 Los Angeles musician and composer Aaron M Olson is releasing Songs Album on Moone Records. His matter-of-factly titled Songs Album is a more complex and ornate affair than its title belies – full of vibrant and lush hi-brow arrangements, reminiscent at times of the pop/rock outings of Jack Nitzsche or Jim O’Rourke, while recalling in glimpses the pastoral moodscapes of Robert Wyatt. As a student of composition (literally has a B.A. in classical music) and an astute listener, Olson’s approach to pop music is delicate, slow churning, and intelligently crafted, yet his results are undeniably scrappy. His intoxicating and woozy body of work leaves the listener in a haze as it hones in on often overlooked intricacies.

Aaron’s earlier years were spent as the bassist in Chris Cohen and Nedelle Torrisi’s band Cryptacize, and he has gone on to accompany the likes of Tara Jane O’Neil, Chris Cohen, Papercuts, Bart Davenport, SK Kakraba Lobi, Nedelle Torrisi, The Lentils, Nicholas Krgovich, Vetiver and many others. While ingrained in the music of so many others, his solo catalog is equally expansive and versatile. He has released a string of incredibly cinematic synth and guitar-driven music under the moniker, L.A. Takedown (Castle Face, Ribbon Music). He also co-founded and plays in the Grateful Dead cover band, Richard Pictures, and its offshoot project Mountain Brews, performs and releases experimental work with his project, The Musical Tracing Ensemble, and composes for film, television, and other visual media.

Songs Album marks Aaron M Olson’s debut as a solo artist in the medium of sung songs, and while some familiar sounds and sensibilities of his oeuvre shine through, the album delivers something wholly new and exciting. 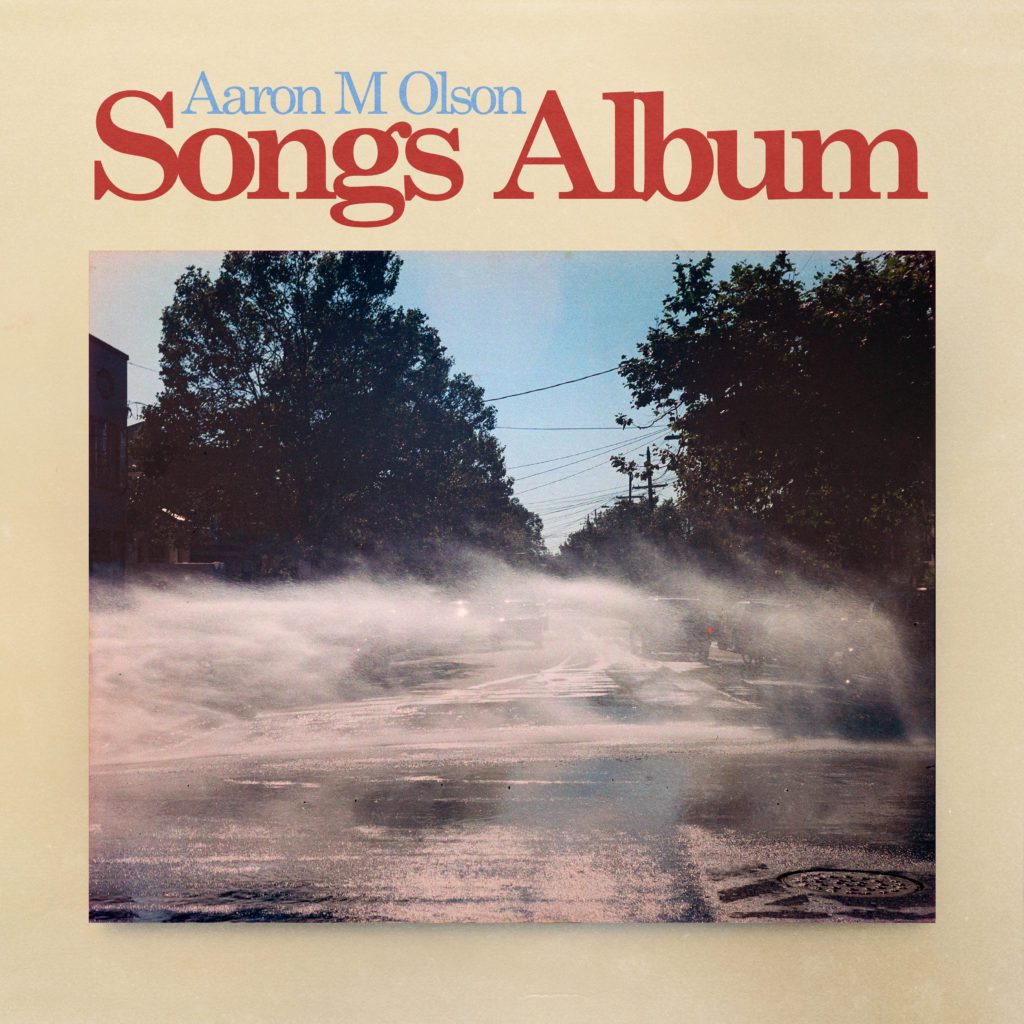