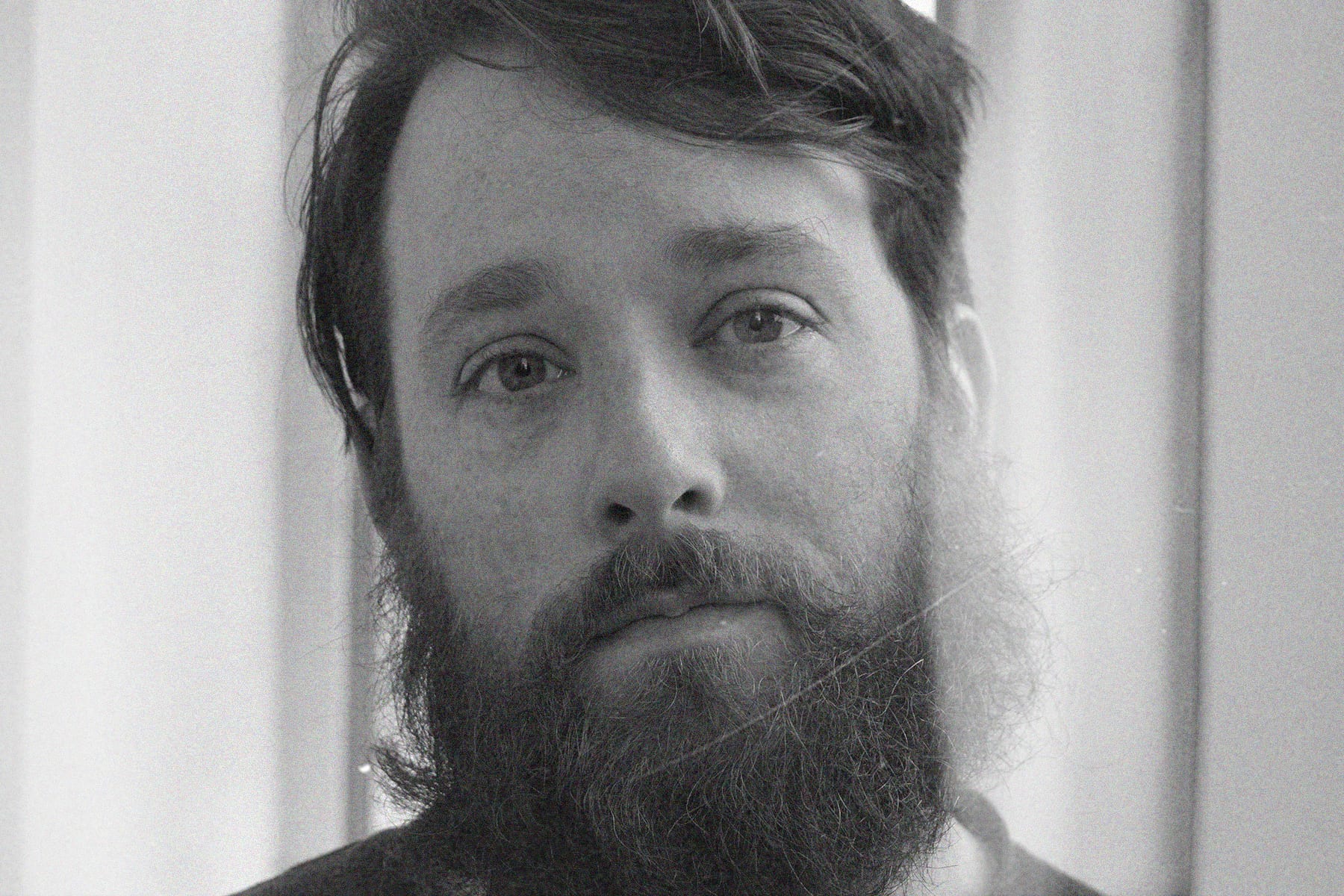 At Moone Records, we love to collaborate with people that inspire us and motivate us to create, but what inspires and motivates them? With this series of playlists, we ask different friends and artists to hand-pick ten songs to ‘soundtrack’ various themes.

It has been some time since we last released a playlist in this series. The previous collections cataloged were special and have resonated with us. That being said, here is part 4.

Niall Breen is an Irish cartoonist hailing from the small coastal seaport town, Sligo. He has been involved in the indie comic community for years, sharing thousands of comic strips across Tumblr and Instagram. A devoted cult following has steadily grown for his beloved characters.

Niall’s ability to walk the reader through a vast range of emotions within his sweet and simplistic visuals is just magical. If you don’t already, go follow Niall on Instagram. Even if only to find you are not alone.

Regarding the playlist, Niall wrote, “the general mood is being a tiny shape in a world of colossal mountains and clouds and how that can feel really scary but also sometimes freeing.”

Artist: Lync
Song Title: B
Album: These Are Not Fall Colors

Artist: Nico
Song Title: No One Is There
Album: The Marble Index